LastWeekTonight
Publicēšanas datums 21 mar 2021
Plastic is in everything, from the clothes we wear to the water we drink. John Oliver explains how plastics are harming the planet, why recycling isn’t the solution you think it is, and why fixing the problem will be up to not just consumers, but corporations and policymakers.
Connect with Last Week Tonight online...
Subscribe to the Last Week Tonight LVcd channel for more almost news as it almost happens: lvcd.info
Find Last Week Tonight on Facebook like your mom would: lastweektonight
Follow us on Twitter for news about jokes and jokes about news: lastweektonight
Visit our official site for all that other stuff at once: www.hbo.com/lastweektonight 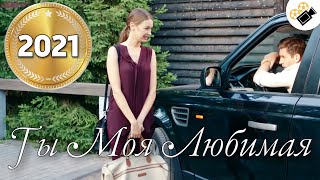 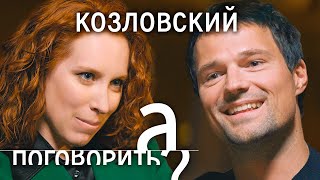 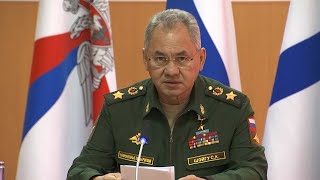